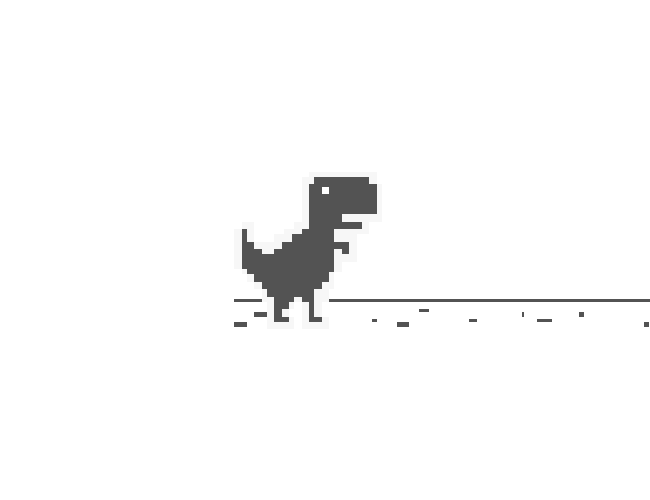 We developed the game in Windows format on Unreal Engine.

This Easter Egg is usually hidden on the No Internet connection error page in Google’s Chrome web browser and played offline. Here, however, you can play the hacked Dino T-Rex Runner Game online and compete with other players. Press the space bar to start the game. Use the up and down arrow keys to control the dinosaur. Try to score the maximum points.​​

From folks who brought you Color Run. Experience full parkour experience with hundreds of unique levels. Every level brings a new unique fun experience. Very easy to play. Run and retrieve the colors. Do you have what it takes to reach to end? Trailer

Sneak through the paw-to-paw guards! 😼 😻 🐾 Destroy everything you find 🐅🐾 Enjoy purring graphics and lead your cat to victory!🐾 As you level up, it gets harder and harder – STAY POSITIVE!🐾 No Joke: Have fun with the best game 🐱 on the market! Trailer

Captain! We are in danger! We need your help! Our galaxy is attacked by alien shooter 👽👽👽 The alien invaders beat our squad, they destroyed all of galactica! Space team is waiting for your order! Please command ship to protect the galaxy and the surrounding asteroids. Jump on ship! NOW! If you are a big…

Allison is looking for her little brother, who has come home to win a challenge with his friends. She will have to find out which room is in… A true horror story Originally built at the turn of the century, this house of Atchison ​ became the residence of a doctor. The front served as…

Cat Dimension is an action-packed 2D side-scroller platformer. Blast through this action-adventure hero platformer inspired by classic retro games, and stop an alien animals invasion by teaming up with Willy, our hero.   Teaser Internal tests Still a lot of work needs to be done but now we can show it around. This is what…

Jump in Rome with Er Trippa! Er Trippa Bubble with real stress relief. Simple and easy to play, the difficulty gradually increases. Smooth animation and interesting music keep you immersed for hours. There is no time limit for the game, and no internet is required. You can completely relax and enjoy the fun of puzzle…

BlackFlag Crew is an ambitious adventure, low-poly, game in development. Unlock different skills and complete quests. Internal tests Still a lot of work needs to be done but now we can show it around. This is what we have got so far. We need funds to work as fast as possible! If the project interests…

Unknown Project: the theme is centered on aliens and the discovery of their coming to earth.

Momo Cat Runner is a small android game. It wants YOU to explore the secrets of the city in an exciting and cute adventure!

“Extra! Extra! Read all about it! Is the Oradour villa haunted?”

Nyck is a gruff, lonely private detective. Her past? Let’s say it made her what she is today.