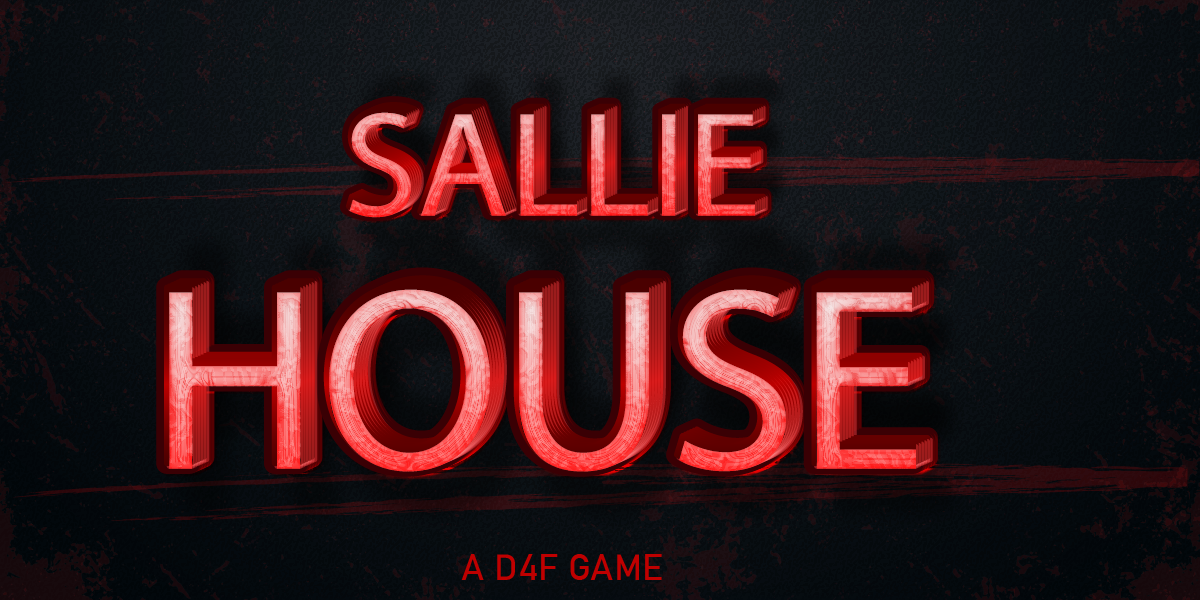 Allison is looking for her little brother, who has come home to win a challenge with his friends.

She will have to find out which room is in…

Originally built at the turn of the century, this house of Atchison ​ became the residence of a doctor. The front served as office space and examination rooms, while the doctor and his family lived upstairs.

One day, a frantic mother arrived carrying her 6-year-old daughter, Sallie. The child had collapsed from severe abdominal pain. The doctor diagnosed appendicitis and knew there was no time to delay surgery. Believing the appendix would soon burst, the doctor began cutting Sallie before the anesthesia took full effect. Sallie’s screams suddenly stopped and she grew pale and limp.

She died on the operating table – her last memories of a man whom she believed was torturing her.

Hauntings at the Sallie House

Though the house had long been known to be haunted, Sallie’s haunting grew ominous in 1993, when the house was rented to a young couple. Their dog seemed to growl at nothing, especially near the upstairs nursery.   Things began to take a violent turn, however.

Fires broke out in the house and a series of sinister attacks on the husband began. The operating area would become cold. Objects would visibly move when the young man drew near. He could feel scratches upon his chest or abdomen. But never did the ghost attack the wife or baby.

Events that have been witnessed by visitors to the Sallie House include:

A game about mental health. Now being serious.

If you enjoyed the Game you can support us:

Thanks, and enjoy the Game !!!

Cat Dimension is an action-packed 2D side-scroller platformer. Blast through this action-adventure hero platformer inspired by classic retro games, and stop an alien animals invasion by teaming up with Willy, our hero. Teaser Internal tests Still a lot of work needs to be done but now we can show it around. This is what we…

Jump in Rome with Er Trippa! Er Trippa Bubble with real stress relief. Simple and easy to play, the difficulty gradually increases. Smooth animation and interesting music keep you immersed for hours. There is no time limit for the game, and no internet is required. You can completely relax and enjoy the fun of puzzle…

BlackFlag Crew is an ambitious adventure, low-poly, game in development. Unlock different skills and complete quests. Internal tests Still a lot of work needs to be done but now we can show it around. This is what we have got so far. We need funds to work as fast as possible! If the project interests…

Meta Ball, and again you get into the world of a rolling ball. Only this time the level is just one, and it’s unlimited.

Unknown Project: the theme is centered on aliens and the discovery of their coming to earth.

“Extra! Extra! Read all about it! Is the Oradour villa haunted?”

Nyck is a gruff, lonely private detective. Her past? Let’s say it made her what she is today.

Our Unreal Engine for a 2,5 D point and click game, Be Honest. a lot of work needs to be done but now we can show it around.

The Hidden Island is a survival game, developed and published by Indie game Studio, D4F Games.